The history of the Admiral Group is one of amazing growth and inspired innovation. Admiral launched in January 1993 with just one brand, zero customers and 57 members of staff. However, at December 2009, the Group had thirteen brands, over 2.08 million customers insured and over 11,400 members of staff worldwide. 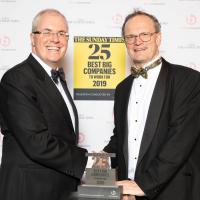 We were named the Best Big Company to Work For in the UK at the Sunday Times Best Companies awards. We are also the only company who has made the Sunday Times List every year since it began in 2001, that's 19 years in a row! We now have more than 1 million home insurance customers! 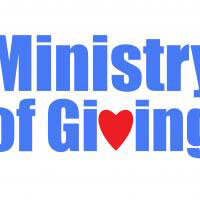 Through our newly formed Ministry of Giving, we announced donations of £100,000 over two years to four charities. The charities receiving the donations are Llamau, Maggie’s, Royal Voluntary Service and Wooden Spoon and the funding will enable them to fund tangible and sustainable projects in the cities where our UK offices are based. We were named the 20th best workplace in the world in the annual 25 Great Place to Work’s World’s Best Workplaces list. More than 12 million employees from over 7,000 companies around the globe participated in the survey process which assessed employees’ views on leadership, organisational culture, and trust. 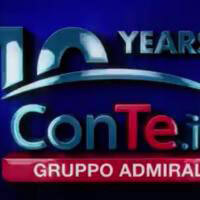 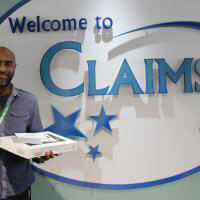 Admiral welcomed its 10,000th employee who has started work in the company’s Claims department in Cardiff. When we launched in 1993, we had just 57 members of staff based in Cardiff. 25 years later, we now employ 10,000 members of staff in eight different countries across the world. 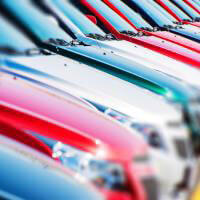 Admiral insured it 4 millionth car meaning we now insure 1 in 7 cars in the UK. The first car we insured was an Isuzu Piazza Turbo Coupe 2 Door Saloon and our four millionth car is a Peugeot 108.

Admiral celebrates its 25th birthday. Launched on 2nd January 1993 with just one brand, zero customers and 57 members of staff, Admiral now has 15 brands around the world with over 5 million customers, and 9,000 members of staff (over 6,300 of these in South Wales). 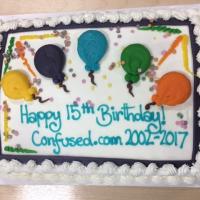 Confused.com celebrated it's 15th birthday with a big party! The world's most famous driver James Corden stars in Confused.com's new TV ad campaign, that sees us return to focus on the driver finding savings on motor products, as well as championing driver's rights. 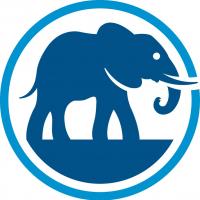 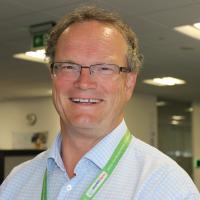 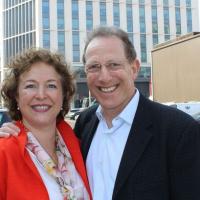 Henry Engelhardt and wife Diane announced a surprise parting gift at our annual Staff General Meeting, revealing they would give £1,000 to all full time employees and £500 to all part time employees across the Group. 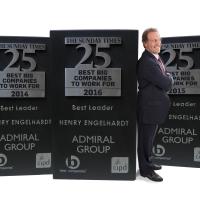 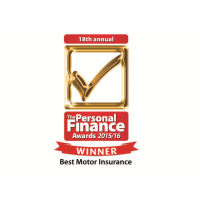 Admiral Group were named the Best Motor Insurance Provider in the Personal Finance Awards for the third time in a row. The results of these awards are based entirely on consumer votes and aim to celebrate the best businesses and products within the UK’s personal finance markets.

We launched a brand new website called Carfused.com. Carfused is the one-stop shop that brings you insurance, finance and a huge range of used and new cars together all in one place, completely free to use and linked with Confused.com. Admiral Group’s CEO and founder Henry Engelhardt announced he would be stepping down from his role as CEO in one year’s time. He also announced co-founder and COO David Stevens will be his replacement. Admiral Group’s new headquarters, Tŷ Admiral, was officially opened by members of the Welsh rugby team. Staff numbers continued to grow, with over 7,000 staff employed by the Admiral Group globally 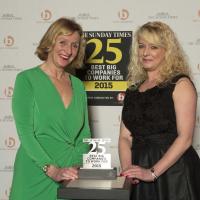 Admiral Group was named the 5th Best Company to Work For in the UK’s Sunday Times Best Companies to Work For list. We also received a special recognition award for being the only company in the list for 15 years since the competition began and CEO Henry Engelhardt won the Best Leader award for the second year running

Comparenow.com launches in the USA

AdmiralDirekt.de the Group's second European company is sold to Itzehoer

L'Olivier launched from offices in Paris, L'Olivier is a direct insurance operation and is the Group's second French brand

Chiarezza.it became the Group's fourth price comparison site and is based in Milan, Italy

Le Lynx is the Group's third aggregator site in Europe, based in Paris, France

Admiral opens an office in Newport

The Admiral Group makes it onto The Sunday Times 100 Best Companies to Work For list for the fifth consecutive year. It is one of only 11 companies to get on the list every year since its inception in 2001

The Admiral Group makes it onto The Sunday Times 100 Best Companies to Work For list for the fourth consecutive year. It is one of only 17 companies to get on the list every year since its inception in 2001

Munich Re, the world's largest reinsurer, shows its confidence in Admiral by purchasing an 18% share of the Company

Confused.com is launched and becomes the Group's sixth brand. Unlike the other brands, Confused.com does not sell insurance. Instead it is the UK's first insurance aggregator. Visitors to Confused.com's website fill out their details once online and Confused.com finds the cheapest quotes available on the Internet from its large panel of insurers

The Admiral Group launches its fifth brand, elephant.co.uk. It is the UK's first insurer to offer a complete on-line solution to car insurance. It is destined to become the third most visited car insurance website in the UK

The Admiral Group is named Welsh Company of the Year at the Welsh Business Awards. An achievement everyone is very proud of

CEO, Henry Engelhardt leads a management buy-out of The Admiral Group from the Brockbank Group, which by that time is owned by XL Capital Ltd, in Bermuda. Barclays Private Equity backs the MBO

Two new brands are launched; Bell Direct which targets motorists with full no claims bonus and those paying by credit card and Diamond, created especially for women motorists who traditionally have less expensive claims. Diamond becomes the first brand based wholly in Swansea

The Admiral customer base reaches 250,000 policyholders

The first ever Admiral TV commercial is broadcast